The Sri Lanka Police uniforms were exhibited at the Korea Police World Expo 2021 at the Songdo Convention Centre in the Republic of Korea, organized by the Korean National Police Agency (KNPA) with the aim of marking the 76th National Police Day, from 21 to 23 October 2021.

Commissioner General of the KNPA Kim Chang Yong ceremonially opened the segment of the World Police Uniform Exhibition of the Korea Police World Expo 2021 with the participation of Director of Multi-Culture Museum Kim Yoon Tae and the representatives of the ten (10) diplomatic Missions who exhibited the Police uniforms at the Exhibition. The World Police Uniform Exhibition was hosted by the Multi-Culture Museum in the Republic of Korea

Charge’ d’ Affaires a.i. of the Embassy of Sri Lanka in the Republic of Korea Nilanthi K. Pelawaththage deeply appreciated the opportunity given to the Sri Lanka Police to exhibit their uniforms at the exhibition, during her congratulatory remarks made at the opening ceremony.

The Sri Lanka’s participation at the exhibition was highly praised by Director of the Multi-culture Museum Kim Yoon Tae as this initiative would deepen the bilateral relationship between Sri Lanka and the Republic of Korea. 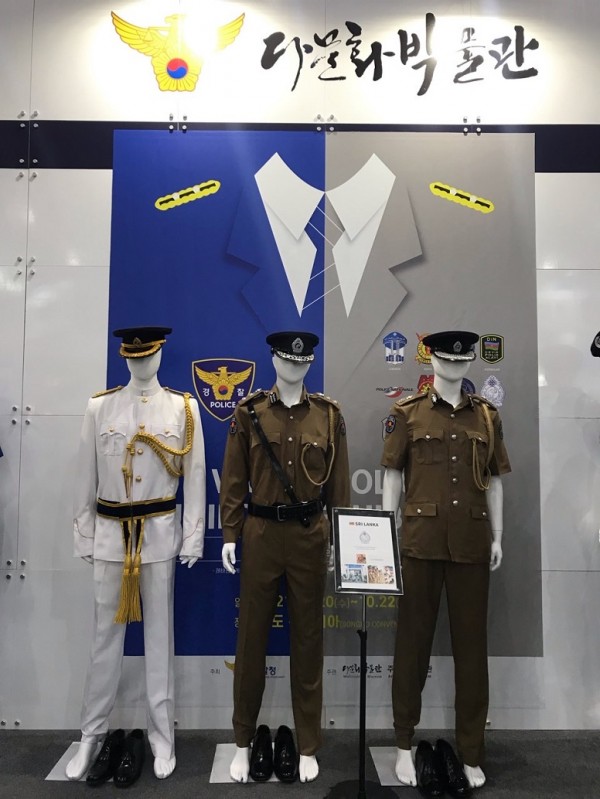 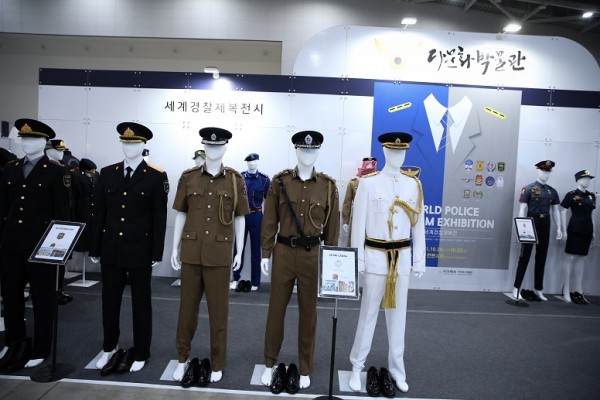